Cupping therapy is an ancient healing technique which acupuncturist heats cups from the inside with fire to create a vacuum and then placed on the skin above the pained muscle area or above an acupuncture point at the afflicted area. The cups are left in place for about 5 to 15 minutes. They usually leave a round red bruise behind when removed. There are different ways for cupping therapy to create a vacuum. Instead of using fire, there is suction cup with a device used to withdraw the air. Generally speaking, acupuncturist often uses cupping therapy with tuina or needling. The suction and negative pressure provided by cupping can loosen muscles, encourage blood flow, and sedate the nervous system.

Types of Cups are used in Cupping Therapy

There are three types of cups are most common used in cupping therapy: 1) Bamboo cups are made by a section of firm bamboo is cut to form a short cylinder. One end is used as the base and the other as the opening at the top. 2) Glass cups are ball-shaped with smooth, open mouth. Since the cup is transparent, TCM practitioner can see the skin covered by the cup and determine the appropriate time. 3) Suction cups are probably the most popular type in cupping therapy. They are made of plastic, unlike glass cups that can be shattered and are easily broken. Each cup has a fitting on the crown where a suctioning device is attached to remove the air. They are convenient, break-resistant, safe, and the suction force can be easily regulated with very simple adjustments.

You can buy cupping therapy set and use this healing technique right at home. The quality of the cupping set is very important. Some of the cups are made of poor quality plastic and they lose the ability to create suction after using 2 to 3 weeks.


Where did Cupping come from?

Cupping Therapy has been around for thousands of years. The earliest record tracks back to the ancient Egyptian civilization around 1500 BC. An Egyptian medical papyrus of herbal knowledge, Ebers Papyrus, states the use of cupping for fever, pain, vertigo, weakened appetite and helping to accelerate the healing crisis. In China, the earliest written document recorded the use of cupping therapy came from the famous doctor, Ge Hong (281-341 AD), who popularized the saying “acupuncture and cupping, more than half of the ills cured.” In today’s China, cupping therapy is commonly used in clinics and hospitals. In the 1950’s the clinical efficacy of cupping therapy was confirmed by the co-research of China and the former Soviet Union, and was established as an official therapeutic practice in hospitals all over China. TCM practitioners believe that cupping therapy can be helpful to ease the symptoms of both temporary and chronic health conditions. 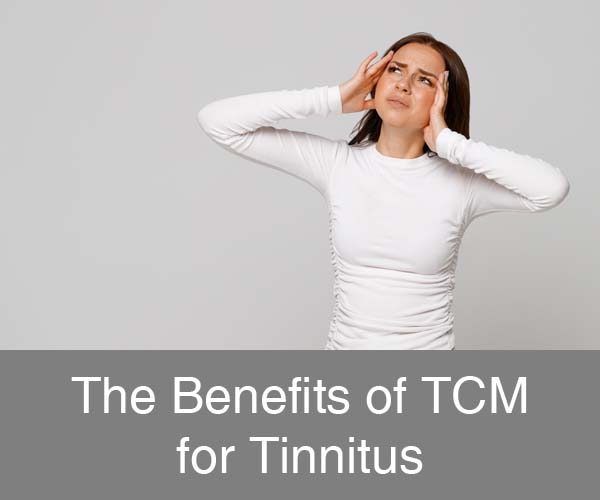 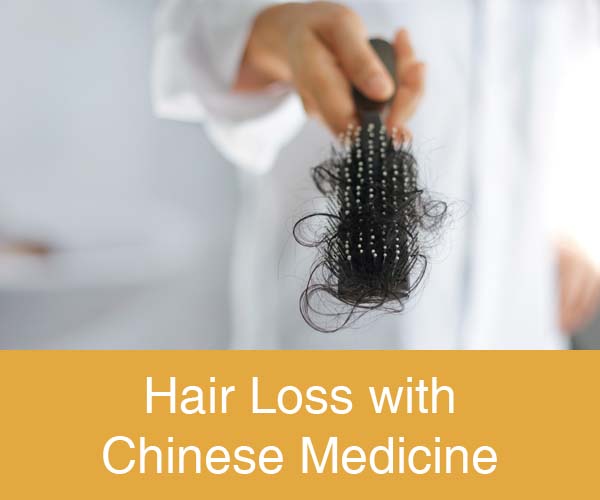