From the perspective of Traditional Chinese Medicine, tinnitus is considered as a circulation problem around the ear, neck or shoulder region. The ears are the openings of the kidney on the body surface, and they are also important pivot locations for the meridians to communicate with each other. TCM practitioners believe that tinnitus is not an auditory disease, but it is often related to certain channels and particular internal organ. In Western medicine, there are two main types of tinnitus: subjective tinnitus is the type only you can hear, and objective tinnitus is the type that can be heard by other people. Tinnitus can be caused by many health conditions. In many cases, an exact cause is never found.

1) Tinnitus due to kidney disorder

The kidneys are considered to be one of the vital organs causing tinnitus. In Traditional Chinese Medicine, the kidneys and ears have a close internal relationship. The kidneys are responsible for promoting qi and blood to the ears, and maintaining normal physiological functioning. When your kidneys are disordered such as kidney yin deficiency, the ears are unable to receive adequate blood and qi from the kidneys, resulting in tinnitus.

2) Tinnitus due to liver and gallbladder disorder

Many studies have shown acupuncture to improve tinnitus. On the other hands, many claim that it is no better than a placebo. Since Western medicine has limited options in treating tinnitus, many people seek out alternative treatments to stop ringing in ears. Acupuncture can be a better option than anti-anxiety medication, hearing aid and sound-masking device. You can also try stimulating acupressure points for tinnitus on your own.

After the pattern of tinnitus is identified, TCM practitioners will prescribe an herbal formula based on your condition and constitution. If tinnitus is due to kidney disorder caused by kidney yin deficiency, Er Long Zuo Ci Wan, an herbal formula can be prescribed. It contains herbs include Shu Di Huang, Shan Zhu Yu, Shan Yao, Shi Chang Pu, Niu Xi, Tu Si Zi, Fu Pen Zi and more.

It’s not easy to find a TCM practitioner to prescribe the right herbal formula. Some of the formulas have to prepare in the traditional way, which is a very time-consuming process. Many people will try to take one single herb instead of herbal formula. For herbal formulas to treat tinnitus, many of them contain Shu Di Huang (Rehmannia), which is traditionally used to treat inner ear diseases.

Shu Di Huang (Rehmannia) is a Chinese herb which is commonly used in the treatment of inner ear diseases, such as tinnitus and hearing loss A study suggests that the ethanol extract of steamed roots of Rehmannia may help to protect auditory cells (1).

Where to buy: Rehmannia Extract

How to use: Rehmannia can be used in the forms of liquid extract, powder and capsules.

Bai Guo (Ginkgo Biloba) is also known as Ginkgo or Maidenhair Tree. It can help stabilize hearing loss and tinnitus ringing by increasing capillary blood circulation. There are many studies on the therapeutic effect of Ginkgo Biloba on tinnitus. Most findings are in contrast with each other so that some of studies reported that Ginkgo Biloba is effective in the treatment of tinnitus and other studies referred to it as ineffective herbal medicine. According to the previous studies and the present study, it can mention that the Ginkgo Biloba may somewhat improve tinnitus (2).

Where to buy: Ginkgo Biloba

How to use: Ginkgo Biloba is available in many different forms including liquid extract, powder and capsules. 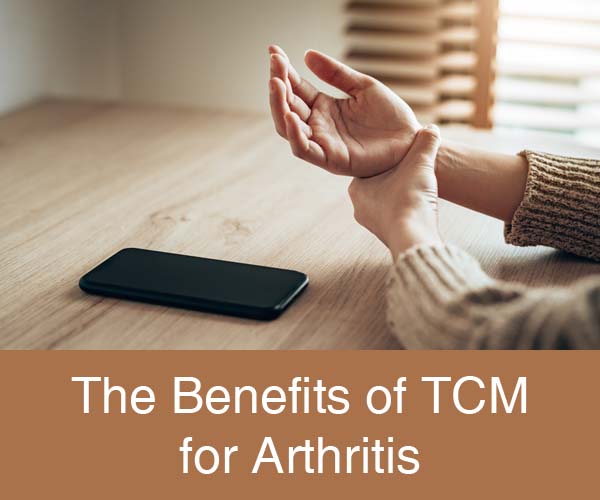 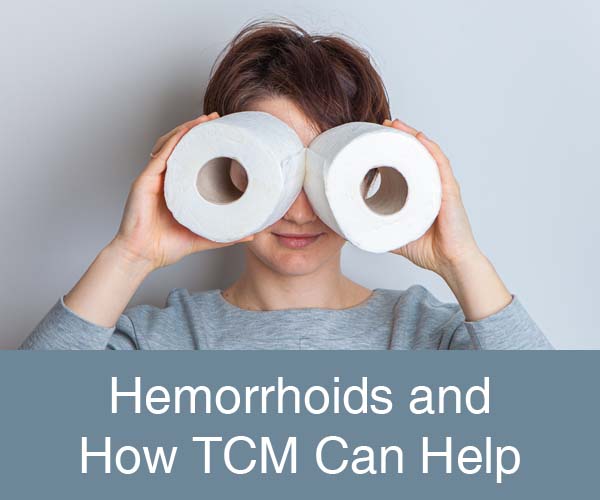 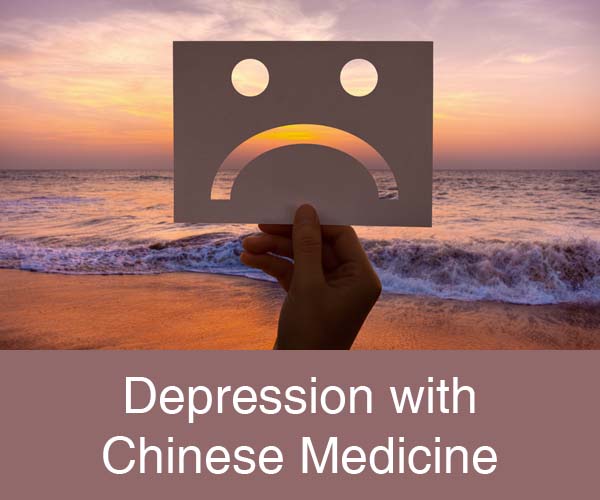